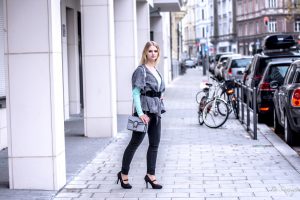 Hi Uniques,
As I have already often emphasized, the year is coming to an end, and in the contemplative time I make my thoughts. Among other things of course, I think about this blog here. I am incredibly proud how many of us we are meanwhile. Every time I look at the follower rate I’m giddy with pleasure. I never dreamed of that! However, I am also an extreme perfectionist. I always think about how I want to write something, how I edit the pictures, I try to improve constantly and never fail. I do not want to disappoint you. 😉

But why do we constantly fear to fail?

As we live in a performance oriented society, we see success and hard work as positive. But it is often forgotten that failure also can have its value. Of course, the journey to the goal may take longer, but maybe you can also discover a whole new way?
Again and again we screw up something, mostly when it just becomes important. Is that bad? Yes it is, most of you probably will say now. I say, however, no! In my opinion, it is only about how you handle a defeat and not that you have suffered one.

Learn from your mistakes

Almost everyone meets it – the failure. And those who have never failed will not realize their dreams because of fear to fail. Why we should dare to dream more, I have described here by the way.
Actually it is always said, one should learn from his mistakes, but nevertheless nobody likes the moment in which one actually fails. Nobody likes to be wrong, so you often start cheating yourself.
Missing goals are almost a success – it was only just a little bit off the mark …

Success and failure – both are so close, they are the two sides of a medal, because both are the result of our actions. But in my opinion, people, who don’t act because they fear failure have already lost. You miss any chance and there is not even the opportunity to succeed. But whoever is giving his best can reach something and should it not work out the first time, you have learned a lot on the way. So you can learn from the mistakes made for your next time.

Failure is one of the most important components of evolution. Through “mistakes” like mutations progress could be reached, only by mistake could we have developed further. Mistakes are opportunities. Chances to find new ways to develop new things or to subject old things to a new reality check.
But it does not only help our project or improve the situation, but it also helps to strengthen our character. People who have often fallen on the nose are simply more crises proved.
So we just take the motto of the Silicon Valley to heart “Fail Fast, Fail often!”
That was not the right way? No matter, then I try just another one!

We are just perfect in our not perfect kind!

Have courage, because failure is nothing bad.

#imperfect a device by Esprit

* The look was created in loving cooperation with Esprit 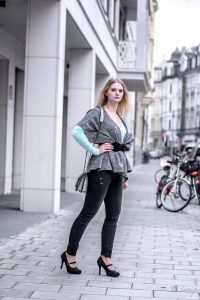 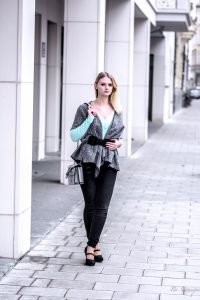 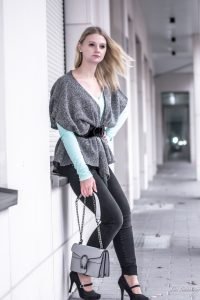 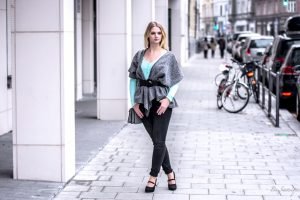 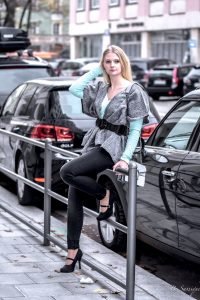 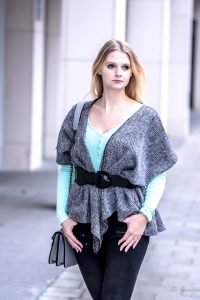